Mental health advocate and former political aide Alastair Campbell is to headline a virtual event being run by retail industry charity retailTRUST to champion the health and wellbeing of retail workers.

retailTRUST has brought together top industry leaders to speak at the Championing the health of retail event on 10 and 11 May, including Morrison’s chief executive David Potts, ASOS’s CEO Nick Beighton and British Retail Consortium’s chief executive Helen Dickinson.

They will speak about the mental health pressures facing the UK’s more than four million retail workers following record demand for retailTRUST’s wellbeing and financial services over the last year, and the measures that can be taken to build hope, health and happiness for everyone working in the sector.

A range of panel sessions over the two days will look at the role of retailers in creating wellbeing; focusing on areas such as coping with uncertainty, managing money worries and providing social purpose, with Alastair Campbell stressing why employers need to drive openness around mental health.

Alastair Campbell said: ‘Huge progress has been made in breaking down the stigma and taboo surrounding mental health and mental illness but there is still a long way to go.

“My goal is to help bring about a world where we feel we can be as open about our mental health as we are about our physical health, because that is the route to better awareness and understanding and that in turn leads to policy makers taking it more seriously. Meanwhile businesses as employers have a massive role to play and I will encourage them to do so.”

Keynote speaker David Potts, chief executive of Morrisons, said: “This has been an exceptionally challenging year for everyone in retail. Health, wellbeing and especially mental health must continue to be at the very centre of the retail conversation as we make plans for the route out of Covid and prepare to come back stronger.”

More than 1,000 employees from over 200 companies attended last year’s digital event run by retailTRUST to support the four in four people who will experience a setback or difficult life event that will affect their mental and physical wellbeing.

Chris Brook-Carter, chief executive of retailTRUST, said: “Retail is the country’s biggest private sector employer and its people are our greatest asset. It has never been more important for the industry to come together in this way to understand how we can really look after and protect our colleagues.

“As a charity we have responded to an incredible demand for our services since the start of the pandemic and it is clear that the retail sector now has a huge role to play in building hope, health and happiness as we move out of this crisis, which is what this event will focus on.

“One in four UK adults experiences a mental health problem at some point in their lifetime but four in four,  so every single one of us, will experience a major setback or life event that can affect our mental and physical wellbeing. This is why retailTRUST stands #forthefour.”

Visit retailtrust.org.uk/forthefour to register for retailTRUST’s free Championing the health of retail event which takes place 10 and 11 May. 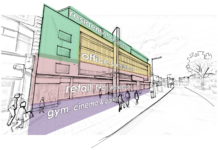 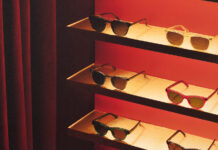 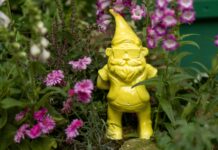 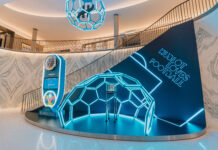 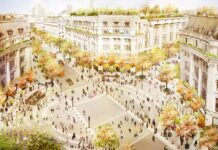 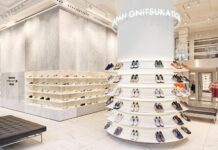 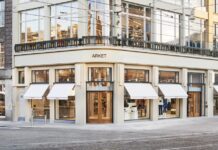 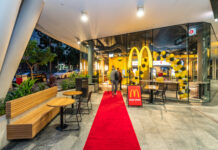 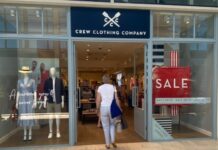 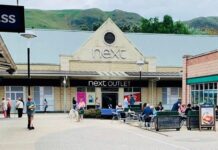 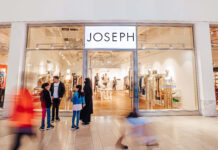 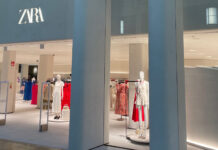