Pho, the Vietnamese restaurant group founded by Stephen and Juliette Wall, is the latest brand to sign up for Lincoln’s £70m development in The Cornhill Quarter.

Pho will take 2,917 sq ft of space and marks the fresh and healthy Vietnamese restaurant’s further expansion outside of London. Pho currently operates 29 restaurants in total, with many in London as well as Manchester, Oxford, Liverpool, Bristol and Exeter, and more.

These new signings follow on from a host of other great brands opening towards the end of 2019, including Neon Sheep, Doughnotts’ and énergie Fitness. The Botanist, Everyman cinema and HMV are all set to open early this year.

Oli Marcroft, Associate Partner, at KLM Retail, said:
“We have kick started 2020 with a host of great signings for The Cornhill Quarter, which continues to attract an array of quality brands in line with our vision for a truly mixed use scheme. Pho will bring a valuable restaurant offer to The Cornhill Quarter and the city centre of Lincoln, extending the night time economy significantly alongside already open and successful Cosy Club, and The Botanist. We look forward to sharing more news as we move forward with the scheme.”

Ursula Lidbetter, Lincolnshire Co-op’s Chief Executive, commented:
“Pho is another great name to announce for The Cornhill Quarter, and we are pleased this will expand the night time offer in the city, alongside the vibrant day time shopping offered by the mix of nationwide and local names.”

Lincolnshire Co-op is undertaking the large-scale regeneration of the city centre. The Cornhill Quarter scheme is rejuvenating a significant area of Lincoln’s retail pitch encompassing Cornhill, Sincil Street and St Mary’s Street, through a sensitive combination of repair, refurbishment, extension and new development.  The first phase of the scheme, The Corn Exchange building, has been carefully restored and completed in 2017. Work is now also complete on the second phase and is well underway on the third phase of the scheme.

In addition, £30m has been invested in related transport infrastructure improvements by the Council and a further £1.5m to enhance the urban realm of the scheme. 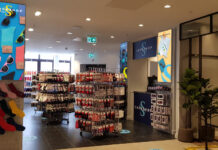 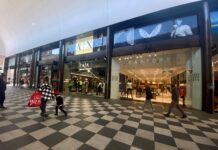 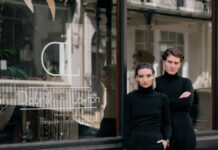 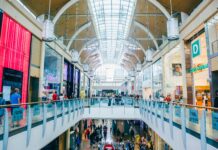 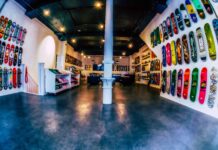 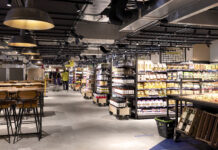 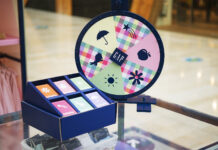 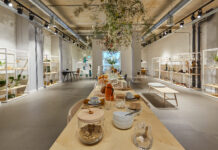 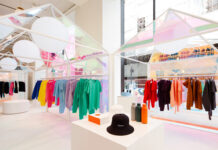 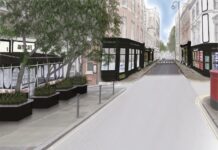 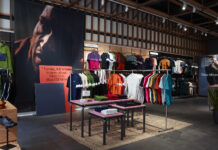 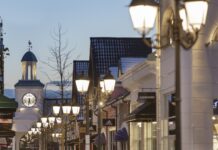